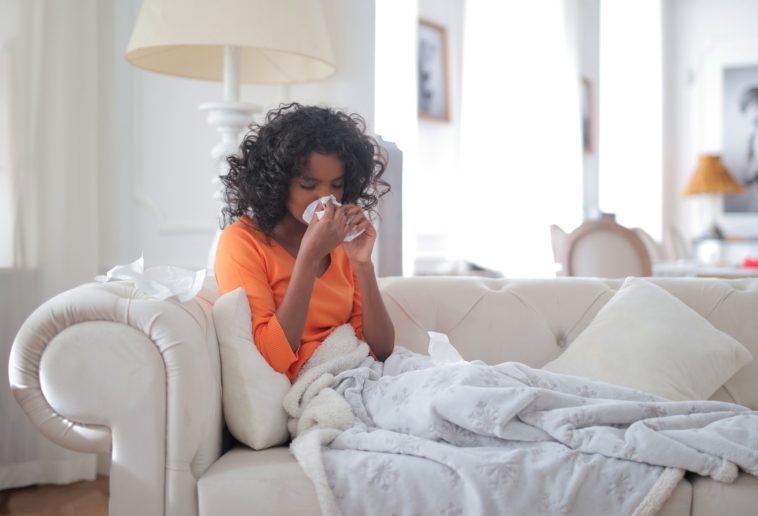 A real scourge and yet still very little known, allergy affects more than one person in three and, according to the WHO (World Health Organization), ranks fourth among the world’s major diseases!

Causes of the increase in allergies

Seasonal allergies are the result of a physiological process caused by contact with allergens, whether by respiratory or cutaneous route. The body reacts and defends itself against airborne pollens or grasses that are deposited directly on the mucous membranes of the nose, mouth or eyes. By triggering an allergic reaction, various respiratory or non respiratory symptoms appear. 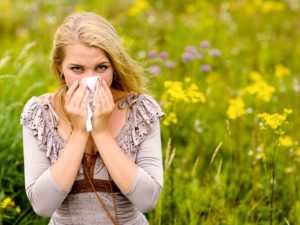 With climate change and pollution, allergens carried by airborne particles are increasingly virulent and very aggressive. We can add to this the deterioration and the decrease in the quality of the food in terms of nutritional and protective contributions, which favors a decrease in the efficiency and a disturbance of the immune system.

The increase in these seasonal allergic manifestations is therefore also associated with intestinal hyperpermeability or dysbiosis. By preventing the organism from systematically triggering an inflammatory assault against external elements, in this case foods that are foreign bodies, the digestive system establishes a system of tolerance.

However, faced with this intestinal hyperpermeability, the immune system becomes disrupted and releases more antibodies, which creates an intolerance to other allergens, including pollens.

Symptoms such as difficulty breathing or a blocked nose, watery eyes or swollen eyelids, skin rashes and itching… can then occur.

1. Probiotics recommended to fight against allergies

Given the interaction between gut permeability, microbiota imbalance, antibody creation and allergic reactions, influencing the composition of the gut microbiota with probiotics, prebiotics and glutamine is recommended to overcome seasonal allergies.

By strengthening immunity and restoring the intestinal flora, probiotics have the ability to induce and maintain tolerance to allergens. Glutamine will correct intestinal permeability. Not to mention vitamin D, which spearheads the proper functioning of the immune system.

It is also possible to restore the intestinal flora through a change in diet without using probiotics.

It is also important to repair the intestinal mucous membrane in case of intestinal permeability, which would allow allergens to pass into the bloodstream and other bacteria, especially for food and skin allergies, thanks to L-glutamine or Turmeric.

3. The action of trace elements

In case of seasonal allergy, oligotherapy is recommended to strengthen the body against allergens. Indeed, trace elements such as Zinc, Manganese and Magnesium reduce inflammatory reactions and act effectively on the immune system. To be consumed in the form of drinkable ampoules or tablets, they are to be taken on an empty stomach as a cure as soon as the winter ends or as a basic treatment during the pollen season.

Thus, Zinc protects the body, acts in the multiplication of white blood cells and participates actively in the synthesis of proteins. By stimulating immunity and activating antibodies, this trace element is effective in preventing allergic reactions. In addition, it is an excellent membrane stabilizer, hence its antihistamine properties. It is also known as a powerful immunoregulator, essential for optimizing the body’s immune functions.

Manganese modifies the atopic terrain by inhibiting the secretion of histamine, the main chemical component released by the immune system in case of allergy. Known as the anti-allergic par excellence, this trace element also acts in the reinforcement of the mucous membranes often badly treated by the allergens.

Magnesium acts, as for it, in the reinforcement of the muscles and the nerves and remains essential to stabilize the organization in the event of allergic reaction. It also participates in the detoxification of the body. It is also a natural antihistamine through its regulatory effect on the release of histamine. 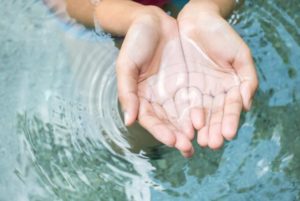 Allergic manifestations are often associated with a vitamin C deficiency. This is especially common in victims of allergies to pollens, grasses and hay. A course of vitamin C helps to trigger an antitoxic and immunoregulatory reaction to prevent allergen attacks. In addition, it acts as a direct antihistamine, anti-inflammatory and anti-edematous at the microcirculation level. By acting as corticoids, vitamin C also has anti-infectious and antiviral virtues and should be associated with a Quercetin intake to increase its effects.

5. The effects of Quercetin on seasonal allergies

Present in varying quantities in fruits such as apple skins, red fruits (grapes, berries, cherries) and citrus fruits; in vegetables such as broccoli and green beans; and in beverages such as green tea and red wine… but especially in red onions and garlic, quercetin, sometimes called quercetol, is one of the flavonoids with antioxidant properties. This type of plant pigment inhibits the action of histamine by acting directly on mast cells, the cells that cause allergic reactions.

It is possible to take advantage of the antihistamine virtues of Quercetin by consuming fruits and vegetables that are rich in it, or by opting for capsules or tablets to be taken as a cure and on an empty stomach for a period of 1 month. 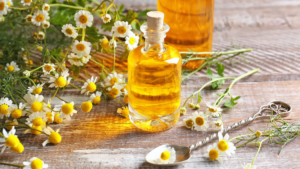 Among the main essential oils with anti-allergic and anti-inflammatory properties are Tarragon oil, Roman Chamomile, German Chamomile and Katafray.

Objective: to tone the body and calm allergic reactions. The recourse to aromatherapy must nevertheless remain punctual, at a rate of 1 to 2 drop(s) of essential oil, 2 to 3 times per day.

And finally, to relieve the symptoms or to prevent allergic reactions by working on the ground, homeopathy is an interesting and very effective approach.

To overcome allergic rhinitis, the dosage is generally one 9CH dose of Pollen per week.

For respiratory allergies, a treatment of 3 granules of Lung histamine 9 CH, twice a day, is recommended.

In case of an allergy attack, the dosage is 3 granules of Apis mellifica 9 CH, twice a day or 3 granules of Allium cepa 9 CH, three times a day in case of irritated nostrils, watery eyes and frequent sneezing.