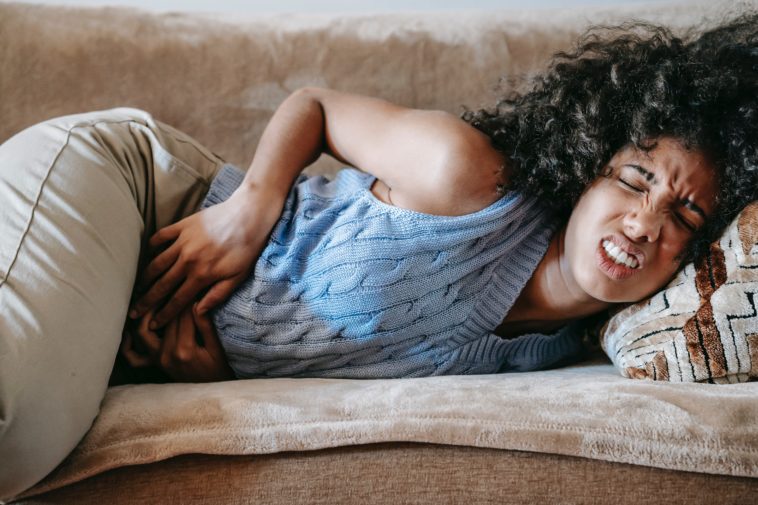 Acid reflux affects 30% of us. Its symptoms are the cause of real discomfort for the patient and can get worse. What are the natural solutions to relieve acid reflux?

What is acid reflux? 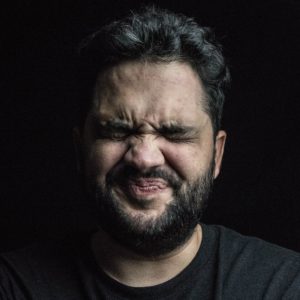 The esophagus ends its journey in the stomach. At the junction of these two organs there is a sphincter. This is a ring-shaped muscle that opens to let food through and closes to prevent acidic juices from the stomach from flowing back up into the esophagus. When this sphincter muscle does not function properly, gastric contents flow back into the esophagus and attack its lining. The malfunction of this anti-reflux system can be caused by hyperpressure on the area, a hiatal hernia, pregnancy, poor nutrition…

Symptoms can be expressed by pyrosis (burning sensation from the stomach to the mouth), regurgitation, hiccups, belching (expulsion of gas through the mouth) and coughing. These symptoms appear after meals, especially when lying down or leaning forward. 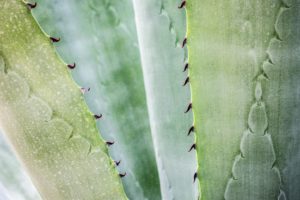 Aloe vera juice is recommended to reduce these symptoms. It has healing and repairing properties by protecting the mucous membranes of the esophagus. Aloe vera is also a natural antacid that is very useful for gastric reflux. According to a study, it is recommended to drink 10mL per day of Aloe Vera syrup for 4 weeks to reduce burning, regurgitation, flatulence, belching and acid reflux.

We advise you to use these capsules to consume Aloe Vera more easily.

Potato juice is another asset to reduce reflux symptoms. It coats the stomach and has calming, healing and emollient effects (relaxes the mucous membranes). Moreover, potato juice is also rich in nutrients, vitamins and minerals. Half a glass before each meal for three weeks is recommended to reduce symptoms.

Finally, pineapple juice is also recommended because it reduces the inflammation of the mucous membrane and thus helps to reduce gastric reflux.

2. Phytotherapy, an asset against gastric reflux 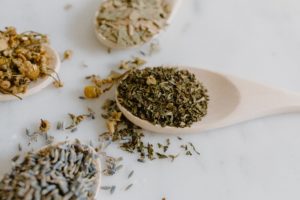 Licorice root reduces the acidity and pain of acid reflux. This plant facilitates the formation of the mucus which lines the wall of the stomach and allows a better protection against the gastric juices. It also brings an important anti-inflammatory effect. However, this plant favors high blood pressure and seems to disrupt the effect of certain drugs. It is therefore recommended to consume it in moderation with the advice of a doctor.

Chamomile is an asset for digestive disorders (colic, stomach ache and diarrhea). Indeed, it calms the inflammation, decreases the contractions of the muscles and thus relieves the muscular spasms. By its sedative and calming action of the nervous system, the camomile is advised for the gastric refluxes increased by the stress. The officinal verbena is also recommended for this type of symptomatology.

Finally, we can also mention sage, nettle, angelica or mallow which all have positive effects on the digestive system and on reflux symptoms. 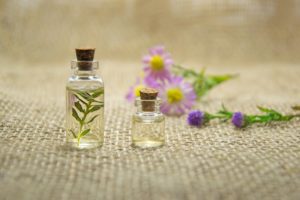 Homeopathy helps to reduce reflux. Nux Vomica 30C is the most complete treatment. It is taken before the meal and 15 minutes after. Other treatments exist and depend on the symptoms. They should be taken with 3 granules before the meal:

Concerning essential oils, a drop of ginger and a drop of peppermint in a spoonful of honey can help reduce acidity. The mixture should not be consumed more than four times a day. Two drops of ginger essential oil can also be added to a hot drink.

An essential oil blend of two drops of chamomile, one drop of peppermint and two drops of basil can be made. Two drops of this mixture on a quarter lump of cane sugar or a teaspoon of olive oil can be taken before meals.

4. What diet should I have to reduce acid reflux? 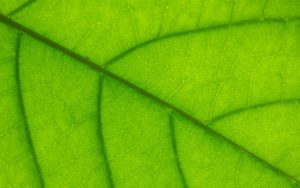 Raw almonds can help relieve symptoms. The oil extracted from the almonds when chewed will coat the stomach lining and create a protective layer. It is advisable to eat a few almonds when reflux is felt. If discomfort or irritation is felt, remove the skin of the almonds.

Baking soda acts as a buffer and neutralizes the acids. You can mix half a tablespoon of the baking soda in a glass of cold water and sip the mixture. Water rich in bicarbonate can also be consumed. However, be careful not to consume too much of it, as this could eventually lead to bloating and constipation.

Chlorophyll can also be added to your water. It alkalizes the body, has an important anti-inflammatory effect, and protects the mucous membranes of the digestive system. To do this, add 10 to 15 drops in a glass of water and drink it at the end of the meal. It is advisable to drink another glass of water afterwards to prevent the tongue from remaining green. Taking tablets at the end of a meal twice a day is also possible.

White clay can also be used. By lining the stomach, it acts as a natural gastric dressing and heals the mucous membrane. Pour a teaspoon of white clay in a glass of water. Let it sit overnight and drink only the water in the morning (the clay will have remained at the bottom of the glass). It is recommended to use a wooden spoon and not a metal one which makes the clay lose part of its benefits. The intake should not exceed 15 days to avoid the appearance of constipation.

An unbalanced diet makes the digestive enzymes and the transit less functional. Moreover, the lack of nutrients impacts the quality of the mucous membranes which become more fragile. A balanced, varied and low-fat diet is therefore recommended. In addition, certain foods promote reflux and should therefore be avoided:

The way you eat is also very important. Take the time to eat well and chew well, it stimulates digestion and facilitates the work of the stomach. It is recommended to eat small portions to avoid filling the stomach less and to reduce the risk of reflux in the esophagus. If possible, take a short walk after eating and try not to lie down right after eating.

5. Hygienic and dietary advice to reduce the occurrence of reflux 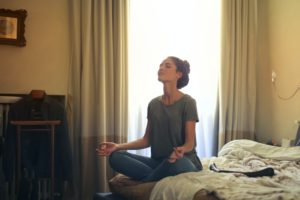 To reduce reflux, small daily actions can also help. In particular, it is recommended to reduce or even stop smoking. Smoking has many harmful effects on the body but also on acid reflux by increasing the production of acid in the stomach.

Stress makes transit more difficult and will increase the symptoms of reflux. Meditation, yoga, or sophrology can be indicated if the pain is increased with stress.

At night, it is advisable to sleep with your head elevated. The inclination facilitates digestion and the emptying of the stomach.

Reduce the pressure on your abdomen. To do this, avoid wearing a belt and a closed posture on your stomach. Weight also increases the pressure on the junction between the esophagus and the stomach, so weight loss can be accompanied by a decrease in reflux.

Regular physical activity is recommended. It improves digestion by promoting the proper functioning of the organs and the entire body. Optimal digestion reduces acid reflux. However, be careful not to do any sport just after a meal, as this could, on the contrary, disrupt digestion.

Many natural treatments exist to help reduce the uncomfortable symptoms of gastroesophageal reflux disease. However, if the symptoms persist, it is important to consult a doctor to avoid complications (ulcers, esophagitis…) and to adapt the treatment.