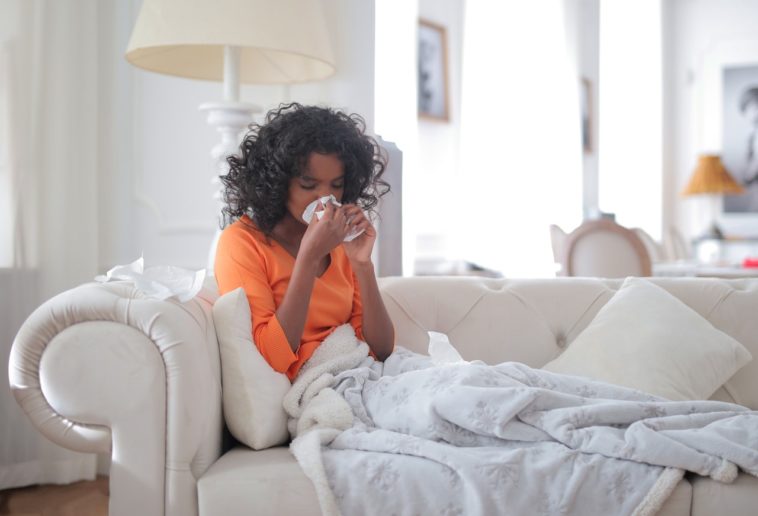 With the return of the warm weather, an armada of allergens, the substances that trigger allergic reactions, are present everywhere in the air around us. In the home, mold, dust mites and green plants can also be a source of allergies.

Allergies occur when the immune system overreacts to a foreign substance such as pollen, bee venom, animal dander or a food that does not cause a reaction in most people.

Allergies vary in severity from person to person and can range from minor irritation to anaphylaxis – a life-threatening emergency. Although most allergies have no cure, treatments can help relieve your symptoms.

Allergy symptoms, depending on the substance involved, can affect the respiratory tract, sinuses and nasal passages, skin and digestive system. Allergic reactions can range from mild to severe. In some severe cases, allergies can trigger a life-threatening reaction called anaphylaxis. 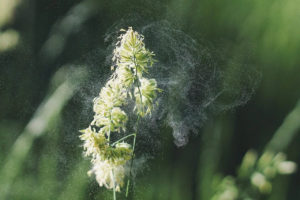 Pollen, mites, dust, environment, animal hair… are all identified respiratory allergens. It has been noted that people who do not produce enough mucus are more at risk of developing this type of allergy. Indeed, the mucus present in our sinuses acts as a filter for air impurities. 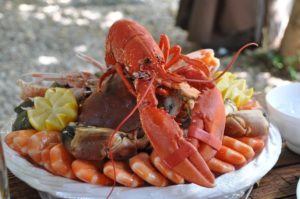 Food allergies are extremely common. In fact, they affect about 5% of adults and 8% of children – and these percentages are increasing.

Interestingly, while it is possible for any food to cause an allergy, most food allergies are caused by only eight foods. Cow’s milk, eggs, nuts, peanuts, shellfish, wheat, soy, fish and shellfish. 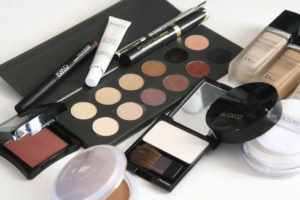 For several years, contact allergies have been on the rise. Allergies to nickel, latex, cosmetics, perfumes, henna tattoos… A particularly impressive allergic reaction to hair dyes is angioedema. The skin and mucous membranes on the head and neck will suddenly swell!

Anaphylactic shock, can occur in the most extreme cases with various rapid allergic reactions resulting in breathing difficulties. It requires emergency care.

What is an antihistamine?

When your body comes into contact with whatever your allergy trigger is – pollen, ragweed, pet dander or dust mites, for example – it makes chemicals called histamines. They cause swelling of the tissues in your nose (which becomes blocked), runny nose and eyes, and itchy eyes, nose and sometimes mouth. Sometimes you may also get an itchy rash called hives.

Antihistamines reduce or block histamines, so they stop allergy symptoms.

These medications are effective in relieving symptoms of different types of allergies, including seasonal allergies (hay fever), indoor allergies and food allergies. But they can’t relieve all symptoms.

CAUTION : If you suspect an allergy, consult your doctor who will refer you to an allergist if necessary. Some allergic reactions such as anaphylactic shock can be serious and require emergency care. 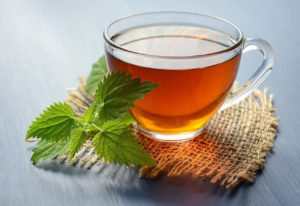 Nettle stings are as unpleasant as its soup is delicious, but stinging nettle (urtica dioica) is known for its richness in quercetin, a flavanoid that would reduce the release of histamine. The absorption of the quercetin is moreover, supported by the vitamin C of which the nettle abounds. A study highlights the benefits of nettle root extracts in treating allergies. 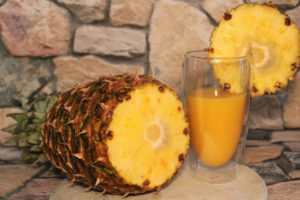 Pineapple is one of the foods that help fight allergies. It’s rich in vitamin C, but the real allergy driver is an enzyme called bromelain. And guess what? This enzyme fights inflammation to help reduce the swelling and irritation caused by pollen and other seasonal allergens.

Bromelain can also be taken as a supplement, although eating pineapple is not only much tastier but also, in some cases, more economical, and may even be more beneficial. 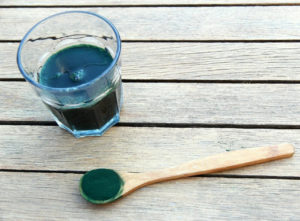 Spirulina contains phycocyanine, which gives it anti-inflammatory and antihistamine properties. This reduces allergic rhinitis and runny nose. A study from the Medical University of Eskisehir in Turkey has demonstrated the beneficial effects of spirulina on allergic rhinitis. Spirulina is available in powder or tablet form.

In powder form, it can be added to smoothies, giving the drink a green color. Or sprinkle spirulina powder on salads or in soups: mix a tablespoon in fruit or vegetable juices.

Spirulina can also be taken as a dietary supplement in tablet form. 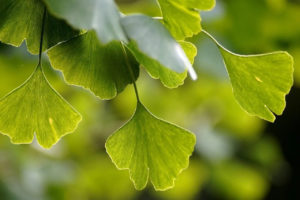 You can consume ginkgo biloba tea by making a decoction with 2 teaspoons of dried ginkgo leaves in a lire of water. Drink 2 to 3 cups per day.

Astragalus, one of the most important plants in traditional Chinese medicine, is rich in vitamin A, C and E. Several studies have shown the benefits of astragalus to strengthen the immune system and this study concluded that taking 160 mg of astragalus twice a day would reduce the symptoms of people suffering from seasonal allergies (runny nose, sneezing …).

How to use: Astragalus is found in root form and is used like ginger and turmeric by peeling the root and cutting it into thin strips in all dishes. It is also found in powder form and can be added to your fruit juices or your salads, soups, meats. 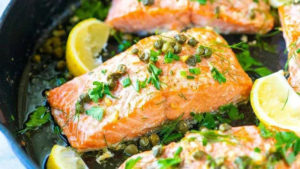 Capers have one of the highest levels of quercetin available in nature. Quercetin is a powerful antioxidant that can do both jobs: stabilize mast cells and act as an antihistamine. Fresh capers are best, but even those preserved in salt are a great option.

Recipe ideas: Enjoy capers raw or cooked and use them to replace added salt. Raw capers are great in a salad or mixed with olive oil and parmesan to make a sauce for pita breads. Sprinkle capers on pizza or add them to chicken pasta dishes, such as chicken piccata. Capers also work well with smoked or grilled salmon. Some capers are not picked until they have grown. They are known as caper berries and look like an olive. Caper berries are a typical ingredient in antipasti appetizers. 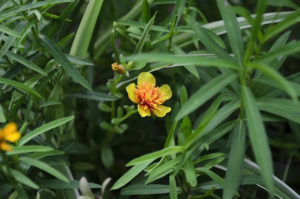 Tarragon is well known for its use in cooking as a condiment, but did you know that this aromatic plant also contains an aromatic substance that could decrease the release of histamine. It’s a good daily supplement option to fight allergies.

You can use it most easily by putting a pinch on a baked potato, adding it to potato salad or sprinkling it on egg dishes as an introduction.

The aniseed-like aroma of tarragon also works well with tomatoes and carrots. Try sprinkling it on grilled summer vegetables or a green salad, especially if it contains watermelon. 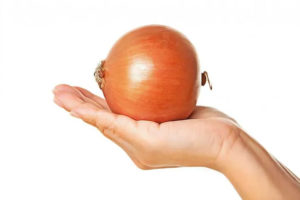 Onions are a known cold remedy and their quercetin concentration also makes them a good remedy for seasonal allergies. Its antihistamine properties are even more concentrated in red onions, which are rich in vitamins and minerals, including folate, thiamine, calcium, magnesium, potassium, manganese and vitamins C, K and B6.

Diced in a side salad, sprinkled on top or chopped in a pasta dish – red onions may be one of the best raw ingredients you can eat.

It is in the skin that its active elements such as quercetin and flavanoid polyphenols are concentrated. You should therefore choose organic apples to get the most out of them.

It is best to eat it raw, in fruit salad (sprinkled with tarragon), in compote, in pies… 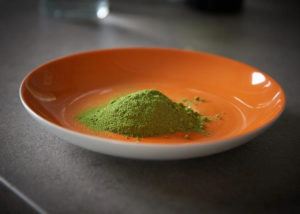 Moringa is one of the richest natural sources of anti-histamines and anti-inflammatories. Introducing moringa into your diet is a healthy way to minimize the effects of asthma and allergies.

Some people have managed their asthma with Moringa alone, while others use it in addition to medications or other natural supplements like butterbur.

The study, entitled “Investigation of the mechanism of action of Moringa Oleifera for its anti-asthma activity” concluded that Moringa has 4 important benefits against asthma: